Real Estate
Vancouver Real Estate Listings
Get up-to-date listings for houses and condos for sale in Vancouver and the entire Vancouver Lower Mainland area including Burnaby, Coquitlam, and more

Where To Find Us

Featured Stories
THE BIG DECISION THE BIG DECISION
On paper, “The Big Decision,” the unscripted series currently airing Mondays on CBC Television, may sound like a bit of a snooze with its corporate backdrop and business elements about work performance, management and budget issues. In reality, however, viewers may find that this show delivers more raw emotional impact than most scripted prime-time… [Read Full Story…]

FACE OFF FACE OFF
Space shows how chills are created with season finale and premiere These days, Space isn’t only a destination for watching scary movies but also for seeing how they get that way. The special effects makeup competition “Face Off” has been a ratings hit for the channel, to the degree that it had already been renewed for a third round before the… [Read Full Story…]

CURIOUS & UNUSUAL DEATHS CURIOUS & UNUSUAL DEATHS
At first glance, “Curious and Unusual Deaths” sounds like a video version of the Darwin Awards. Anyone with a dark sense of humor knows that the awards are an unofficial annual rogues list of people who manage to arrange their own demises — usually in cruel and stupid ways. It’s an impression that series producer Marlo Miazga is eager to dismiss…. [Read Full Story…]

CANADA’S SMARTEST PERSON CANADA’S SMARTEST PERSON
If you think “smarts” is just slang for intelligence, think again. It turns out that there are at least six different kinds of smarts, and Robert Cohen is out to see who has the most of them. “Canada’s Smartest Person,” hosted by Gerry Dee (“Mr. D”) and airing Sunday, March 18, on CBUT, is a blend of TV and Internet technology designed… [Read Full Story…]

http://www.whatsoninvancouver.ca is your complete guide to getting around in Vancouver and getting the best  out of it!

Get around the best of the west coast by following our website and sharing our blogs! 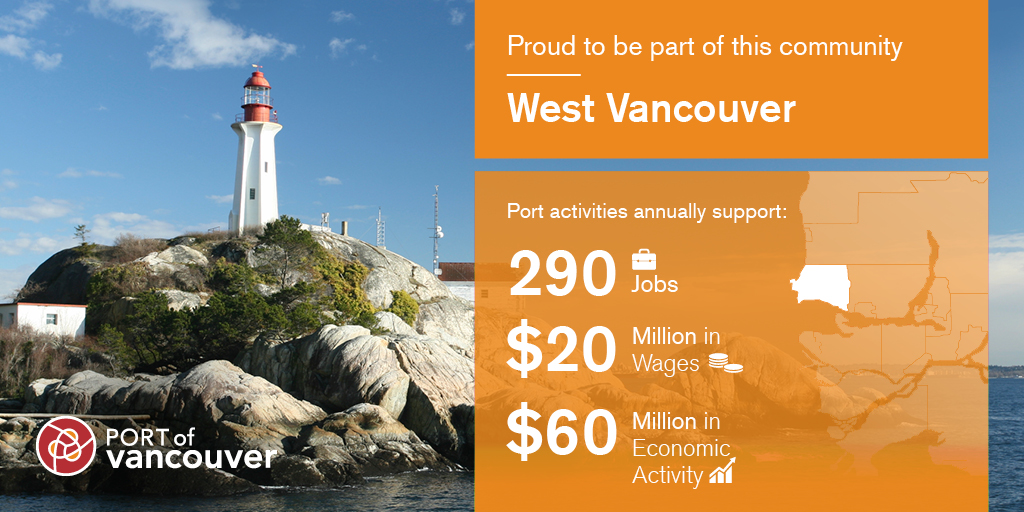 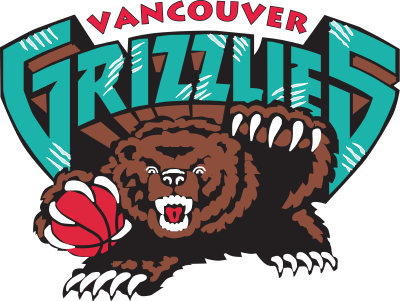 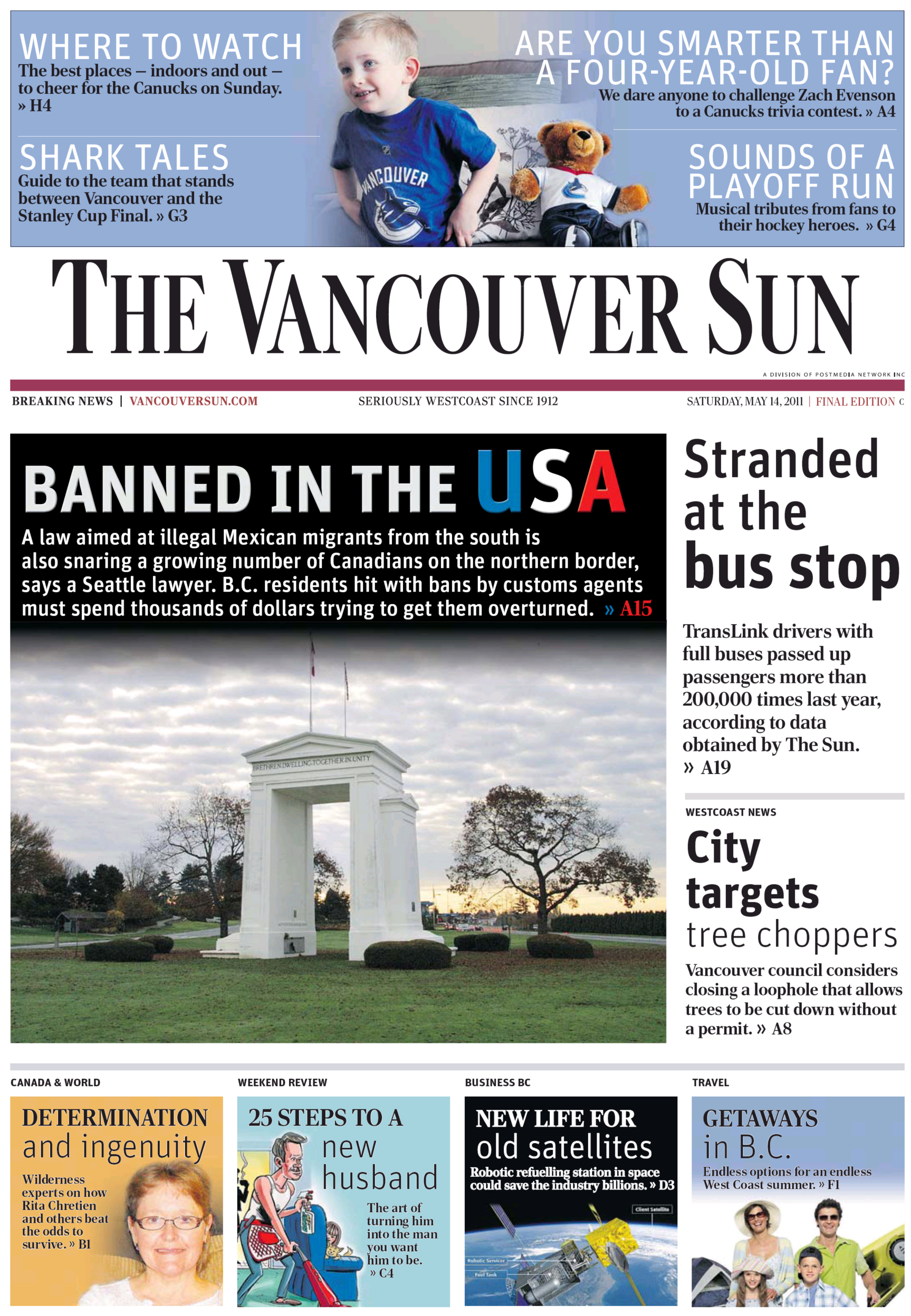 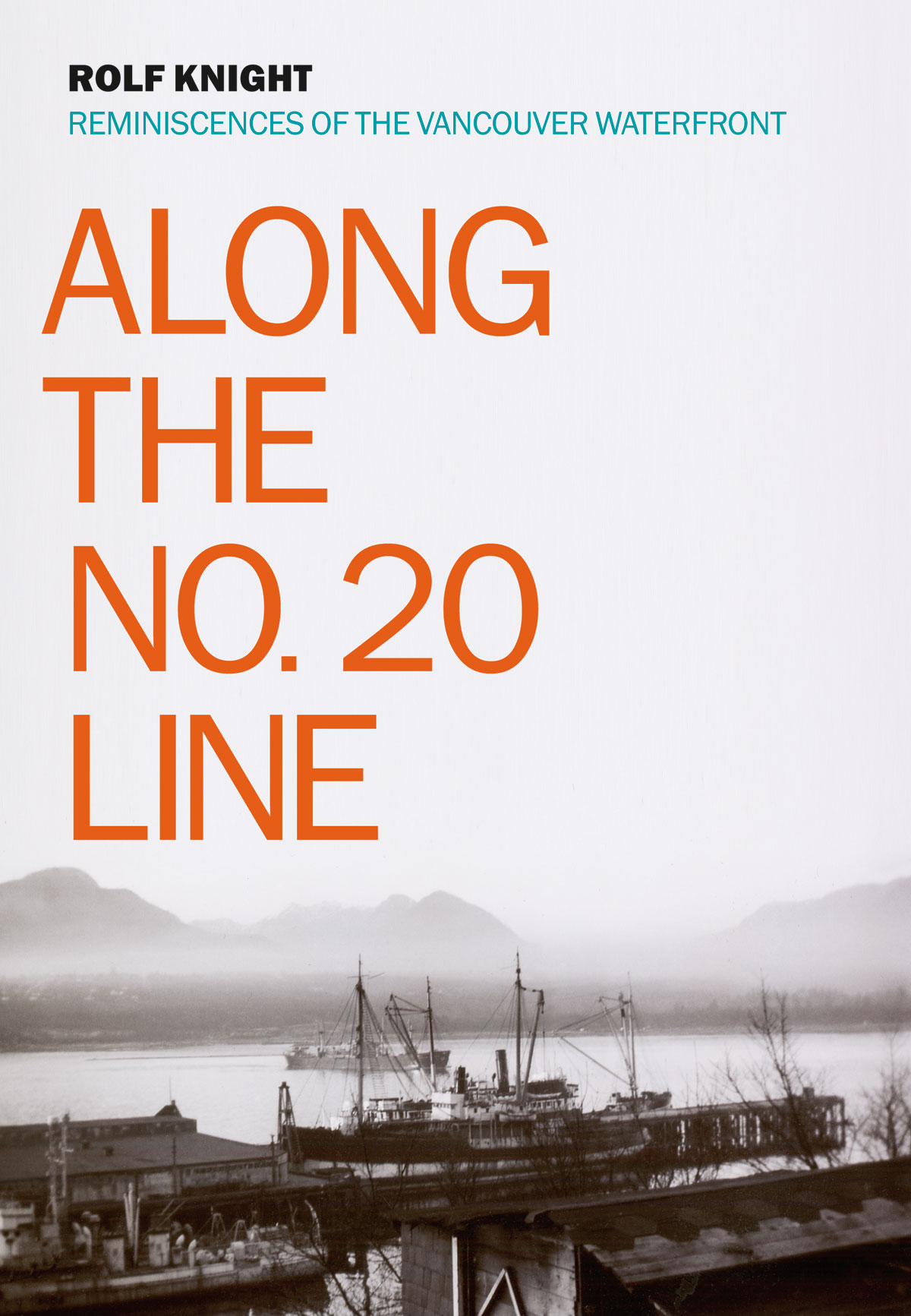